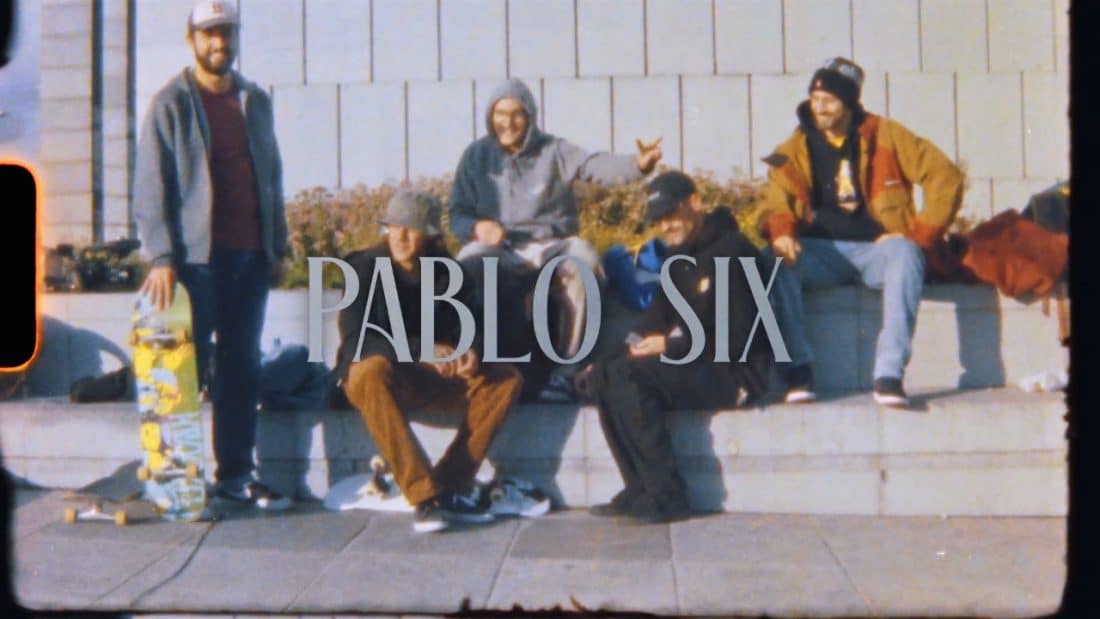 „I’ve known Pablo for many years, we’ve skated for the same shop and been on quite a few trips together. On one of those we were supposed to meet a parking lot at 7 a.m. The full crew’s on time, the van is loaded, everyone’s ready to go. Pablo’s nowhere to be found though. A few phone calls later, we find out that he’s waiting at a different parking lot. Already half an hour in delay and with quite a long drive ahead of us, we arrive at that other parking lot, just to find Pablo waiting there with a bottle of vodka, his board and a plastic bag full of clothes. He had partied the night away, excused himself, jumped in the van and kept the hype up, all the way from Luxembourg to Barcelona. I don’t even know why, but that’s the first story that comes to my mind when I think of Pablo. Pretty much ever since he moved to Brussels, a few years ago, he seemed to be working on a part with Philippe Mottet. We’ve all been waiting for this one back in Luxembourg and now, after witnessing the destruction Pablo put onto the Belgium capital’s landmark spots, I dare say that I am extremely proud of this guy. Btw, that Fakie Flip to Switch Frontside Bigspin at Luxembourg’s cathedrale just shouldn’t be possible.“ (Words by Nico Uhler)

Impeccable footwork by @justinsommer_ as seen in h 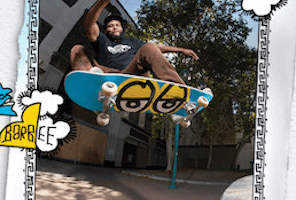 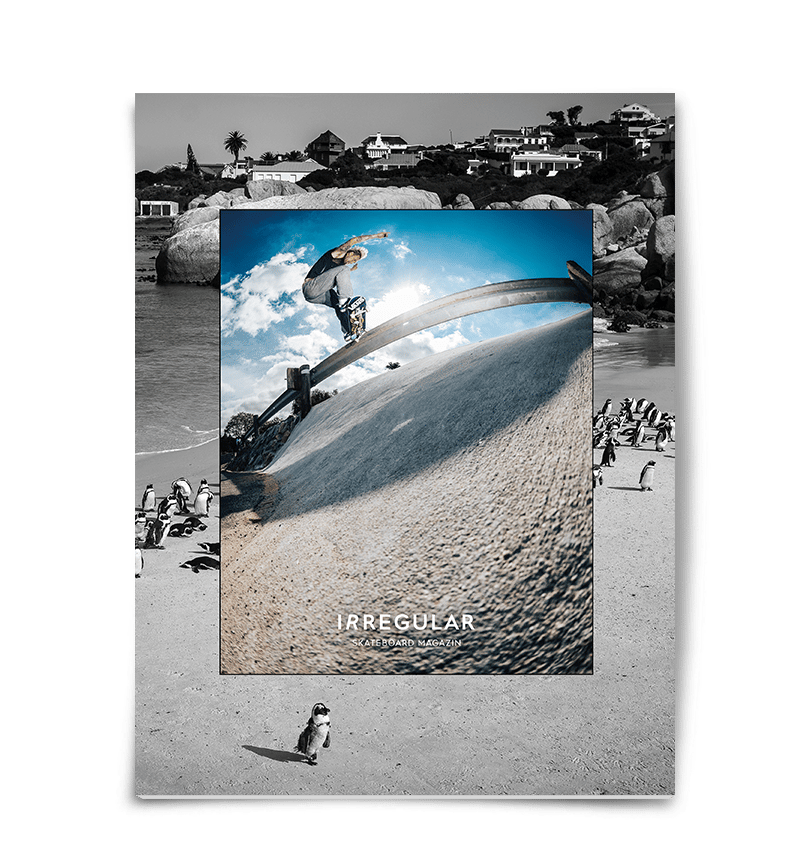